“There’s nothing like rejection to make you do an inventory of yourself.” -James Lee Burke

Today I was going to write about my hippy adventure to a Tie Dye Music Festival in the mountains of New Mexico, but I’ll wait another day or two.

today’s topic is actually one I want to write about.

Keeping up with the Blog Every Day In May Challenge, here goes. 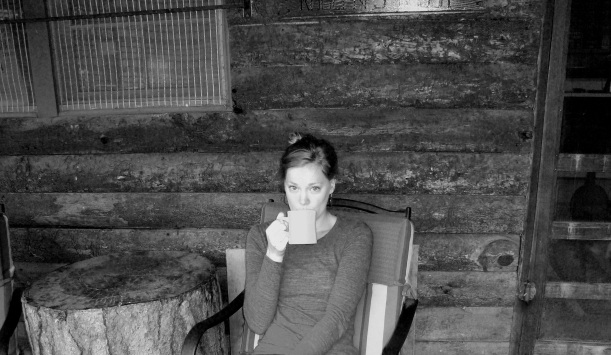 As a writer, how could I not have something I’m struggling with?

I am constantly sending out a string of query letters. To those of you who aren’t aware, a query letter is a one page summary of a manuscript (like the back of a book jacket) along with some other info, like who you are and why you wrote it. It’s very professional, short and concise, hard (as hell!) to write, and easy for agents to reject.

To put it bluntly, I’ve stopped counting my rejections letters. I’ve also stopped counting the amount of agents who never even responded, which is another form of rejection. “If we haven’t responded within four weeks, consider it a no.”

“I wrote poems in my corner of the Brooks Street station. I sent them to two editors who rejected them right off. I read those letters of rejection years later and I agreed with those editors.” -Carl Sandburg

One good thing: Looking back, I am glad that the very first query letter I sent out for a young adult book titled Trajectory got only rejections. The manuscript wasn’t ready to be published, but I was excited. I’d finished a 130,000+ word novel and my adrenaline was a-pumpin’. (that, by the way, is way too long for a first time author. or so I read.)

It’s the countless ones I’ve received since then that are always a tiny sting to my pride. I am blessed to be a pretty optimistic person. I can smile and laugh and be genuinely happy, even if something is going horribly wrong. I just can.

So you can imagine how HAPPY and JUMP-UP-AND-DOWN-EXCITED I was when I received my first letter back from an agent… that was NOT a rejection. After reading the query letter and ten pages (some agents ask for a first chapter, first ten pages, etc.) she wanted to read the entire manuscript. This was for my latest young adult adventure, a dystopian, semi-futuristic book called Exceptional. I cried. I screamed. I saw thousands of different versions of my future flashing before my very eyes. This could be it, I allowed myself to think.

Then I waited for 9 weeks. YES, 9 weeeeeeeeeeeeeeeeeks. So long. It felt like a million lifetimes. I checked my e-mail like a madwoman. I was sure she’d reject it, and then sure she would love it. If she liked the first ten pages, why wouldn’t she like the rest? Right? Or… right?

And then, you guessed, it. I got the response. A good ol’ rejection.

And I did cry (kind of a lot). I spent the entire day looking up information like this:

Sylvia Plath: There certainly isn’t enough genuine talent for us to take notice.

Rudyard Kipling: I’m sorry Mr. Kipling, but you just don’t know how to use the English language.

J.G. Ballard: The author of this book is beyond psychiatric help.

Emily Dickinson: Your poems are quite as remarkable for defects as for beauties and are generally devoid of true poetical qualities. [what does that even mean?]

Ernest Hemingway: It would be extremely rotten taste, to say nothing of being horribly cruel, should we want to publish it.

And that made me feel a tiny bit better. It’s always nice to know we aren’t alone, right? I mean, even Harry Potter got rejected for years. There is always hope. It’s just that some days it’s extremely difficult to keep that in mind.

Some days I wonder if I should just get my work extra-edited and self publish. Should I? I have no idea. {the only editor I would trust, btw}

“No one put a gun to your head and ordered you to become a writer. One writes out of his own choice and must be prepared to take the rough spots along the road with a certain equanimity, though allowed some grinding of the teeth.”
—Stanley Ellin

How many more years will I wait for an agent sitting in an office in New York to like my query letters? It’s been two. I have hardly paid my writer’s dues, but still. I have decided to pursue a career and life that sets me up for the most rejections of almost any other profession I can think of. I chose it. I made my bed, so the saying goes.

In the meantime, I’ll keep focusing on quotes like these:

“Failure? I never encountered it. All I ever met were temporary setbacks.” -Dottie Walters

“Dearer are those who reject us as unworthy, for they add another life; they build a heaven before us whereof we had not dreamed, and thereby supply to us new powers out of the recesses of the spirit, and urge us to new and unattempted performances.” – Ralph Waldo Emerson

I’ll keep forcing those rejection letters to make me stronger and more determined, rather than beaten down.

I will never give up. I can promise you that. {I love my characters too much…I WANT you to meet them.} 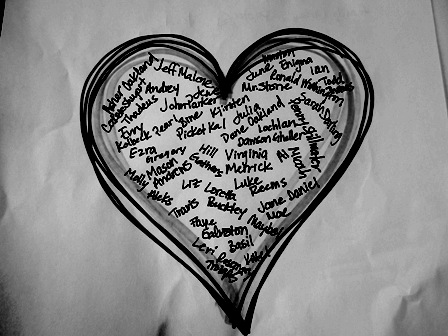 just to name a few…